Get additional care for you and your loved ones 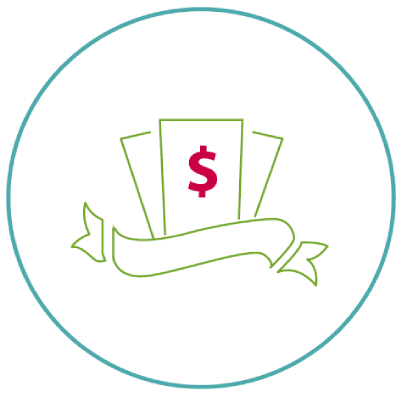 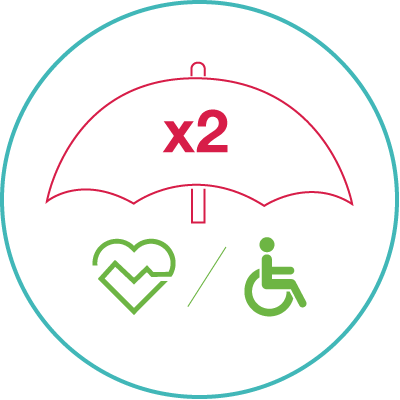 Death / TPD due to accident 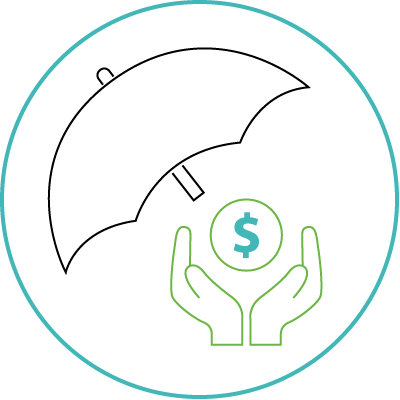 available for all plans

What is this product about?

What are the covers and benefits provided?

How much premium do I have to pay?

There are circumstances where TPD is not covered, for example:

You will not be covered for accidental death if it is due to an excluded event, for example:

What are the fees and charges I have to pay?

What are some of the key terms and conditions that I should be aware of?

What do I need to do if there are changes to my contact details?

Fill in the blanks for more accurate service 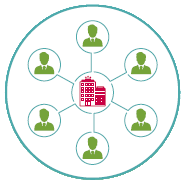 Protect your employees, your most valuable asset